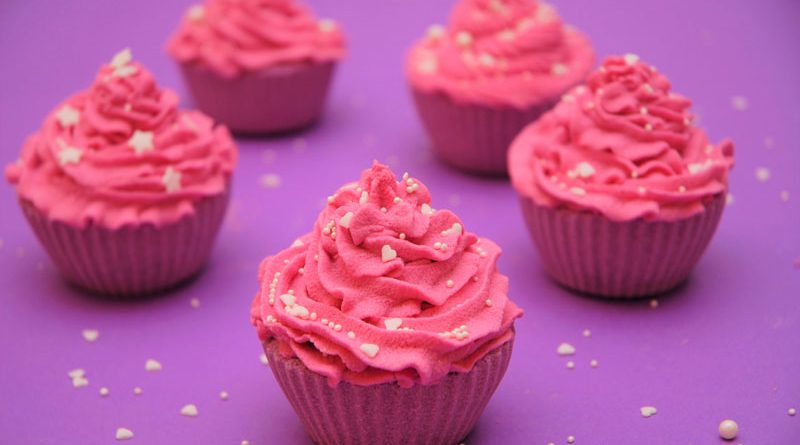 DIY cupcake bath bombs are adorable and I have tried to make a few myself before but was never fully happy with them. I am not a fan of meringue bath bomb frosting as it’s sugar-based and does not perform well in water. I’ve tried butter-based DIY bath bomb frosting but I found it too greasy, too expensive to make, and too soft. There is also soap frosting, which looks great, but I don’t like that you have to remove it from the bath bomb before placing it into the bathtub.

What to expect from this cupcake bath bomb frosting recipe?

After a few experiments I have found a bath bomb cupcake frosting recipe that lives up to my expectations:

1. It is easy to make and requires only 3 ingredients

2. It is inexpensive (unlike butter-based bath bomb frosting)

3. It foams, which makes it fun to use

4. It is rock hard after it dries. This is very important because most of us want to be able to package our bath bombs for gifts or for sale.

These cupcake bath bombs look cute and can be decorated with sugar sprinkles or little soap embeds.

I love that you can just place the entire bath bomb into the water and it will perform beautifully. The “cake” part of the bath bomb fizzes and foams, while the frosting part creates beautiful soft foam. The finished cupcake bath bombs are very hard, so you don’t have to worry about breaking them.

You will need the usual bath bomb ingredients to make cupcake bottoms:

– 1 tbsp of light oil (cocoa butter is a great substitute)

– 1/2 tbsp of Polysorbate 80 – prevents dyes and mica from staining your bathtub and mixes oils with water. You can read about it here.

– 10 drops of Bubblegum fragrance or your favorite essential oils

To make bath bomb frosting you will need:

– 1/5 cup of Cocamidopropyl Betaine. It is a very mild surfactant that is often used as a cleansing agent in gentle formulations. It also creates foam.

You can make bath bomb frosting just with baking soda and C. Betaine but I personally achieved better results with added clay because it hardens the frosting. Clay can be substituted with cream of tartar.

How to make cupcake bath bombs

2. Add color. Start by adding a couple of drops and mixing. Add more until you reach the desired shade. You may need to spray a little bit of water to help the color mix better.

3. In a separate bowl, combine oil, Polysorbate 80 and fragrance/essential oils. Once combined, add it to the main bowl and mix.

5. Check the mixture by squeezing it in your palm. If the mixture stays together – it’s ready. If it crumbles, spray some water, mix and check again.

6. Combine baking soda, C. Betaine and clay in a bowl. Add color of your choice and mix well.

7. Fill in a piping bag with the frosting mixture and you are ready to pipe.

If you have never used a piping bag before, here is a video showing some good piping techniques. And don’t worry if it didn’t work out for the first time. You can always remove the frosting and try again. Or, you can wait till it dries out and pipe a second layer on top to create bigger cupcakes.

I hope you enjoyed the recipe and made some beautiful cupcake bath bombs in the process! 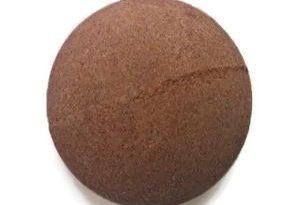 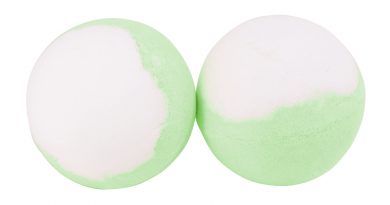 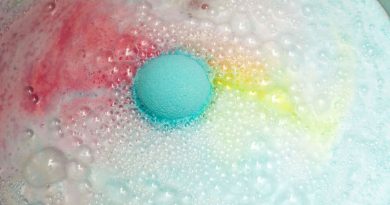